Agriculture has undergone a profound transformation in recent decades. Contemporary cultivation or breeding has nothing to do with the methods that were used 30 years ago. At the Polagra Premiery International Agricultural Fair you can see the progress made in the field of machinery and equipment, without which it is impossible to imagine a modern farm. The tradition of the Poznań fair is to award the MTP Group Gold Medal to innovative products manufactured on the basis of the highest class technologies. The winners of the Gold Medal included modern tractors, combine harvesters, stone harvesting machines and loaders. This year, two new categories of awards have appeared - MTP Group Grand Prix, awarded to the most innovative product among all submitted to the competition, and Eco Prize for the most ecological solution. The jury awards the Grand Prix to products that have previously received the Gold Medal. So we are dealing with a double expert selection of all products and services. 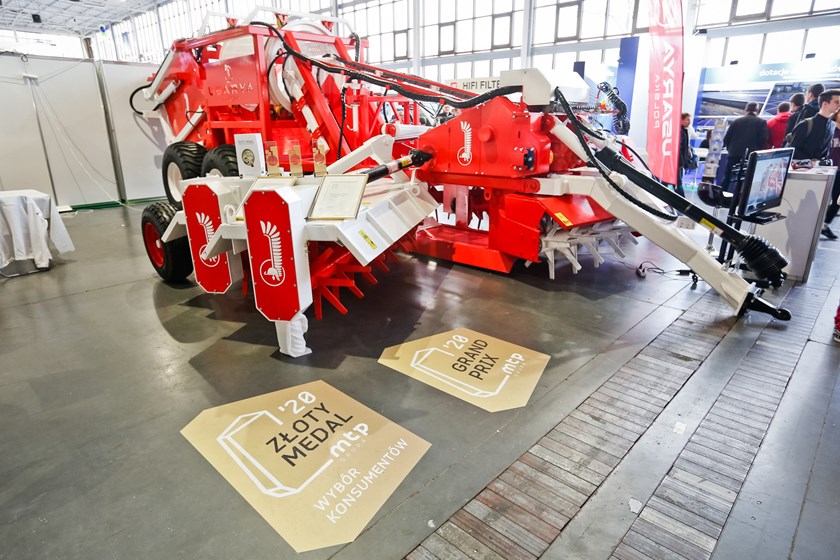 Husarya is intended for the mechanical collection of stones from the topsoil up to 20 cm deep. Thanks to the double rotor system, it does it with high accuracy and can collect stones of different sizes. It is also equipped with an active, drum-like stone separation system from impurities and a stone container. Its producer is the company USARYA POLSKA.

For years, a visible trend has been IT solutions and applications that help in farming, breeding and managing a farm. Agricultural machinery engines more and more often use modern systems adapting work parameters to the current machine load, which results in lower fuel consumption, resulting in lower emissions. The high health of barley presented by breeders from Lesser Poland guarantees a reduction in costs incurred for chemical protection, which in turn leads to a lower spraying frequency. Designers of the award-winning navigation facilitated spraying in orchards or vineyards. Precise spraying reduces the need for expensive fertilization, which is not indifferent to the crop ecosystem. 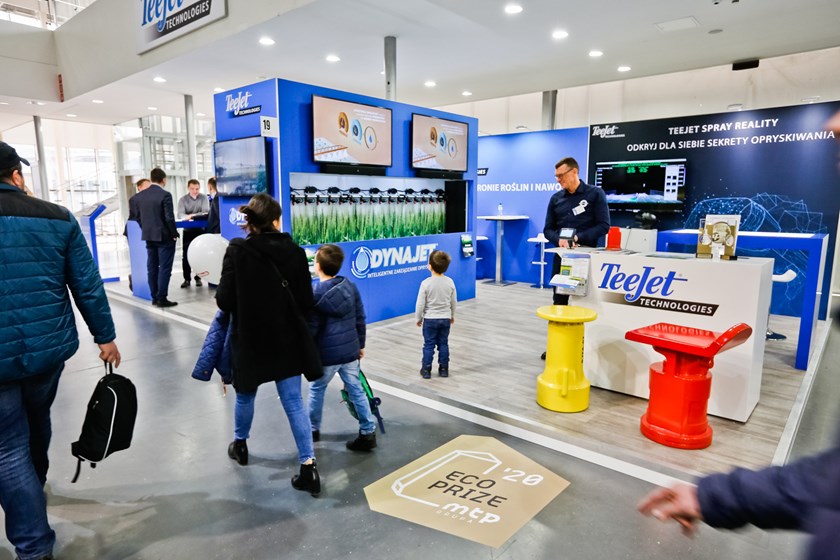 The MTP Group Eco Prize at the Polagra Premiery fair for the most ecological solution was received by the manufacturer of the Matrix 430VF device - TEEJET POLAND sp.z o.o.

After the announcement of the jury's decision, which takes place before the fair, the online voting of the industry and consumers begins, as a result of which the product awarded the Gold Medal of Consumers' Choice is selected. By voting in the 'Plants' category, consumers awarded Kurant corn, produced by Hodowlacja Roślin Smolice sp.z o.o. IHAR Group. This plant, thanks to its unique genetic composition, gives very high dry matter yields and tolerates cold and water shortages well. It can be grown on all soils. 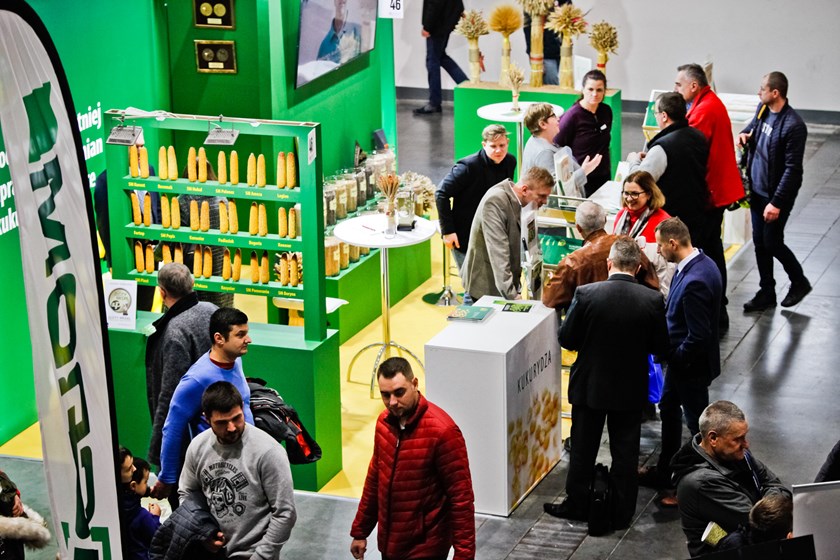 Plant producers in the development work emphasize the selection of species with increased resistance to diseases, also take into account the changing soil and climate conditions. The cereal varieties awarded at Polagra are characterized by an early ripening period, which allows the plant to obtain high yields despite frequent drought periods occurring recently.

The winner of the second consumer vote at the Polagra Premiere was the Grand Prix winner - the Husarya machine, which thus proved to be a three-time winner by receiving the Gold Medal, Gold Medal of Consumers' Choice and MTP Group Grand Prix. Altogether, 37 MTP Group Gold Medals were awarded at the Polagra Premiere products in two categories - Machines, devices, applications and products for agriculture and Crops.

A NEW DATE OF THE POLAGRA PREMIERE FAIR